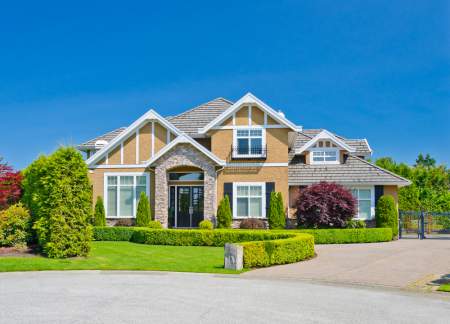 Douglas County is Colorado’s most affluent county. It’s part of the Denver Metropolitan Area and has an estimated population of 328,632. Douglas County encompasses all or parts of the cities and towns of Aurora, Castle Pines, Littleton, Lone Tree, Castle Rock, Sedalia, Larkspur, and Parker.

Douglas County has a diverse economy with management jobs being the top employer at 17.3 percent. This is followed by retail jobs at 13.9 percent. The next most popular job is administrative at 12.8 percent. Business and financial operations come in at 8.9 percent. Rounding out the top five, computer and mathematical careers take up 6.6 percent of jobs in Douglas County.

Your real estate agent is the best source of information about the local community and real estate topics. Give The Ingram Group a call today at 720-644-9164 to learn more about local areas, discuss selling a house, or tour available homes for sale.